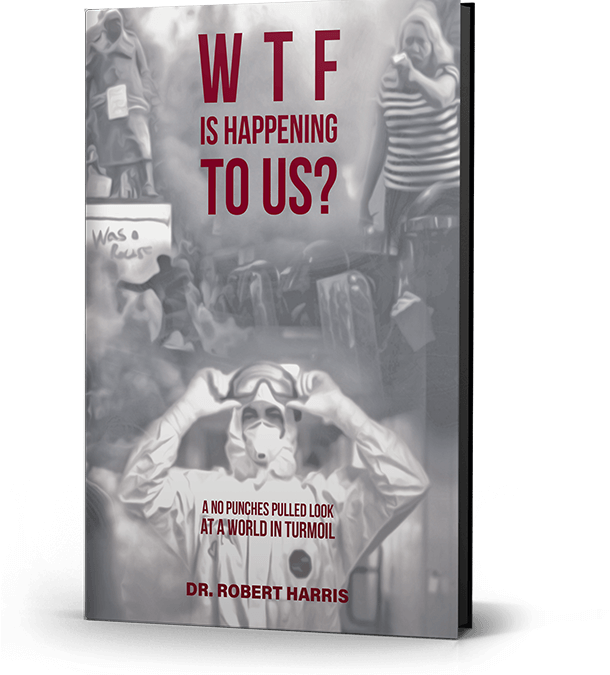 In course of my very short eighty plus years of earthly tenure, the world I knew has been turned upside down. Honesty has been replaced with deception; friendliness with antagonism; interracial respect with racism; offering a helping hand with disregard; and responsibility with shirking.

For thousands of years our forebears fought to gain control of their lives and destiny against great odds imposed by dictators and tyrants. In just a few years we have recently witnessed these hard-won rights being eroded by a growing band of left-wing socialist activists who in their short lives have never witnessed anything other than the fruits of those early endeavors. While claiming the moral high ground, they have never experienced war on a grand scale, or the devastating effects of severe economic depression. More poignantly, they were not around to witness the failure of socialism that morphed into communism in Russia, following the 1917 revolution.

More poignantly, they have never picked up a history book, and are successfully removing them from our universities and schools in an effort to stop you from knowing, as was the case in China under President Mao Zedong, when he ordered the burning of all books in an effort to keep the peasantry ignorant. Don’t know who Mao Zedong was? My point exactly!

The point of writing this book is my desire, my need, my drive, to expose these underhanded stormtroopers who are, for reasons that are totally obscure to me, are attempting to take from us our freedom and our ability to control our own lives, to exist in a state of imposed hierarchal control at the pinnacle of which they imagine they will sit.

Where to Buy Book

Other books by Dr. Robert Harris

WHY THIS BOOK?   In course of my very short eighty plus years of earthly...

In The God Alternative I offer readers a critical analysis of the historical ...

How did religion come about? When did it start? If there is but one God, why ...

Is one religion superior to another? The Jews claim exclusive rights to the g...