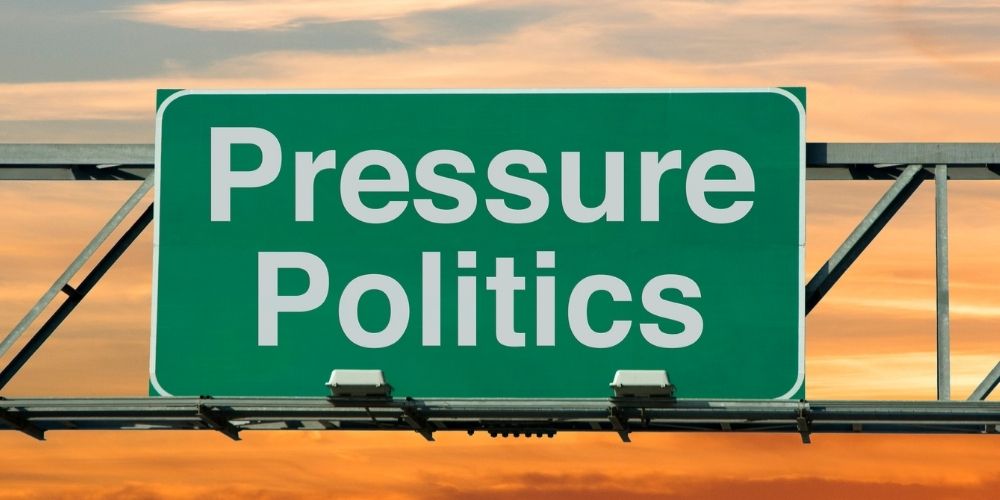 I’m amazed at the antics members of the left-wing are getting up to, and their suggested solutions. It doesn’t get any more ridiculous than this example.

Baroness Jenny Jones, a member of the Greens Party in England, addressed the House of Lords regarding the kidnapping and murder of Sarah Everard, a 33-year-old marketing executive who was living in London. London police officer, 48-year old Wayne Couzens was arrested for the crimes.

Baroness Jones advised the House that she may introduce an amendment … to impose a 6pm curfew on all men in order to keep the streets safe for women.

It turns out the cop accused of the crimes may have been assisted by his wife Elena, formerly of Ukraine, who was also arrested.  Baroness Jenny Jones conveniently made no mention of Elena’s involvement, a trademark of the Greens Party’s selective choice of only those facts that support their often-distorted agenda.

There is also the presumption of innocence under the Westminster system of jurisprudence which Baroness Jones seems to have overlooked in the case of Wayne Couzens, but may be applying it in Elena’s case. If the same rule were to be applied, would not Elena’s alleged involvement call for a curfew on women also? Certainly, a curfew involving everybody would probably work because there would not be a soul left on the streets to commit any form of crime. Try introducing a total a permanent curfew after what the Brits suffered with total lockdowns during COVID-19, and has Baroness Jones even given thought to the probable collapse of Britain’s economy?

Baroness Jones’ position on this matter may be a reflection of her having been a former member of the Metropolitan Police Authority from its creation in 2000. The authority’s mandate was oversight on a wide range of policing issues, with a particular focus on road safety, violence against women, civil liberties and neighbourhood policing. The authority was disbanded in 2012, when its functions were transferred to the newly formed Mayor of London’s Office for Policing and Crime. Baroness Jones became an outspoken critic of the then Mayor of London, Boris Johnson, now Prime Minister of the United Kingdom, who opposed some of her views.

Why do people like Baroness Jones get to sit on important committees that make decisions affecting us all, when it is apparent they have agendas that are often stilted and locked away safely in an impenetrable bomb-proof enclosure. I can’t ever remember witnessing a Greenie capitulating on any subject.

To cap it off, a female cop was vilified for urging women who are alone on the street at night to take their era buds out and be a bit more vigilant about their surroundings. As a former cop, this sounds like good advice to me. We now live in a world that is becoming more violent by the day. We all need to take more care and stop blaming others for an often-avoidable predicament we may find ourselves in.

I would like to see a reduction in all aspects of crime, especially crimes against the person, but the likes of Baroness Jones must accept that it is they, the Greens and other left-wing proponents, who have eroded the power of our police and weakened our judicial system, which in turn has contributed in no small way to an increase in crime across the board. The words ‘chicken’ and ‘roost’ come to mind.

Let’s get past this nonsense, create a level playing field, stop weakening the system and

allow those who are trained to protect us do their job. We need a return to normalcy and get on with our lives—and while we are at it, let’s try having fun again. The contrived suppression of everything that is wholesome, and the injection of vitriol and the unnecessary bickering we are experiencing on a daily basis is getting to be really tedious.