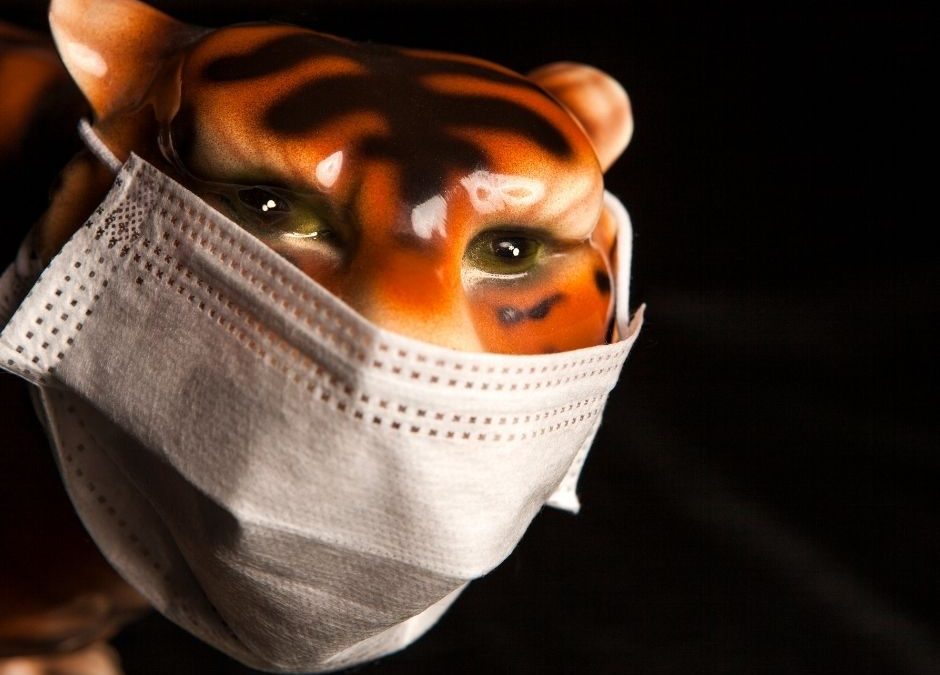 The really scary bully is China, which in just a few short weeks in early 2021 effectively put it on a war footing with most of its neighbours, and perhaps eventually the world. Australia, along with its big-brother ally, the United States, is standing firm in its support of the continued independence of Taiwan which has a mutual defense treaty with the U.S. As a result, we in Australia are copping a tirade of condemnation and overt threats from the no longer docile tiger.

Also on the list of Australia’s failures to come to heel at China’s demand [not request] is our recent military alliance with Japan; our ongoing condemnation of China’s human rights abuses; our ongoing assertion that COVID-19 was developed for sinister reasons in Wuhan [accusations China claims have ‘hurt the feelings’ of the Chinese people]; China’s denied involvement in global cyber attacks; Huawei’s involvement and possible security threat in the roll-out of 5G; and the Australian Federal Government’s cancelling of the State of Victoria’s move to be involved in China’s ‘One Belt, One Road’ initiative. China responded to the last allegation by accusing Australia of ‘meddling in its internal affairs’. Does this mean China is already claiming sovereignty over our island state?

China has retaliated by increasing import taxes on some Australian imports to over 200 per cent, while severely restricting exports. Donald Trump’s former national security adviser, John Bolton, warned that China’s treatment of Australia is a ‘sign of things to come’ for the rest of the world.

It should be noted that China has not addressed even one of the international accusations of manipulation, and its subversive involvement in undermining the global economy for its own nefarious ends, preferring to condemn others for its activities. And let’s not forget that if COVID-19 was developed and released to facilitate its proposed global dominance, China is guilty of genocide on a massive scale.

In December 2020, former Australian army General, Liberal Senator Jim Molan, stated on television that it’s … more likely than currently recognised that China will go to war withthe U.S., and while Australia is not the main game, we’ve got to prepare.
Things have heated up at an unanticipated rate since then, resulting in a number of senior Government leaders warning Australians that we should be preparing for war. Australia and its allies do not want war, but if it happens we will answer the call. Unlike President Xi who is demonstrating total disregard for human life, we care about the lives of our serving military personnel, and our civilian populations.

For your information President Xi, nobody is buying your denials and misinterpretations of the truth, and your world image is not what you believe it to be when you look in a mirror. Your claim to want China to be accepted by the West as a responsible country is falling on deaf ears, and you should also consider that if you force war on the West, China will also suffer. Is it all really worth it?