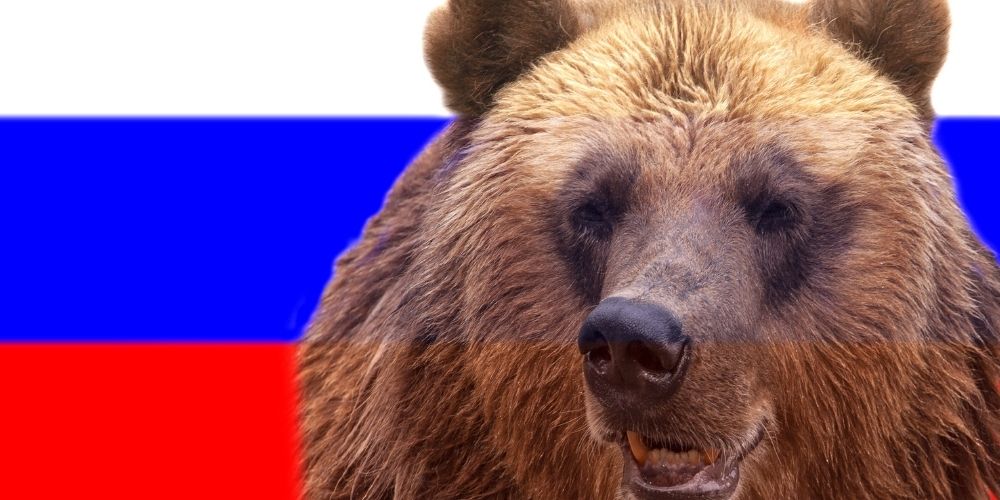 Like most others, I like to be right—but there are times when I wish I were not. This is one of those occasions. In WTF Is Happening To Us? I stated the clouds of war were gathering, with Russia and China showing increasing signs of overt aggression. During April 2021, Russia undertook a build-up of troops, variously estimated to be from 100,000 to 150,000, and equipment, including tanks, aircraft and amphibious landing craft, effectively surrounding the independent state of Ukraine. The official line from the Kremlin insisted it was an exercise to test the effectiveness of the Russian military to defend itself from attack. Claiming success, it will begin withdrawing its troops during May. Russia’s decades of self-imposed isolation seem to have affected its perception of reality. Ukraine has a population of 43.5 million, compared to 146 million in Russia. Russia has about four times as many ground troops as Ukraine, twice as many tanks, and more than six times more combat aircraft. Russia spends $78 billion each year on its military—Ukraine just $1.6 billion. They are hardly a threat, so what was the real reason for the military build-up? Intimidation of course, a blueprint activity of how Russia began its expansionist activities that resulted in the forced annexation of mainly non-communist independent countries to form the now defunct Union of Soviet Socialist Republics (USSR). Ukraine has applied for membership in the European Union (EU) and the North Atlantic Treaty Organisation (NATO), but this not an overnight process. In March 2016, President of the European Commission, Jean-Claude Juncker, stated the acceptance process would take at least 20–25 years, but in June 2018, Ukraine President Petro Poroshenko said he expected it would be finalised by 2030. In the meantime, Ukraine’s quasi-relationship with the EU is by its membership in the Ukraine–European Union Association Agreement, and the Deep and Comprehensive Free Trade Area (DCFTA). Ukraine is also a priority partner within the Eastern Partnership and the European Neighbourhood Policy (ENP). What does this mean to Russia? Ukraine shares its entire eastern border with Russia, which means if Ukraine is accepted into the EU and NATO, Russia’s arch enemy will be right on its doorstep. The question is … will the EU and NATO defend Ukraine against a Russian attack before Ukraine becomes a fully-fledged member? As I stated in WTF Is Happenings To Us? Russian President for life, Vladimir Putin, is an old school communist who wants a return to the good old days, with him at the helm. If Putin is planning the re-occupation of Ukraine in order to establish a buffer zone against the West, what has just happened was no doubt a trial run, but he will have to act soon. Once in play I’m sure Russia’s war machine will keep on rolling … in for a penny, in for a pound.