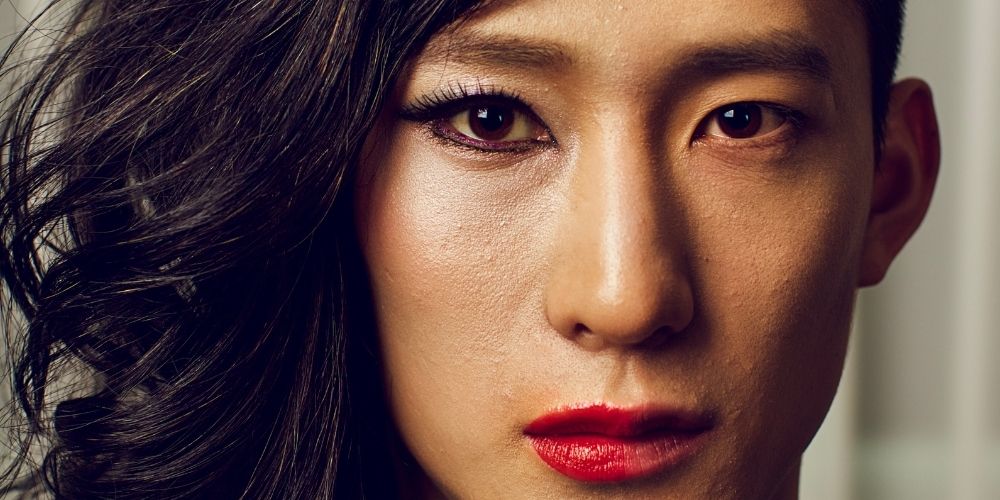 Previously referred to as gender identity disorder (GID), this was changed to gender dysphoria (GD) in 2013 in an attempt to remove the stigma associated with the term ‘disorder’.

While it still forms part of the classification of transgenderization, or transgender noncomformity, the critical element that defines gender dysphoria, according to the American Psychiatric Association, is ‘clinically significant distress’. The reason or reasons for this distress is unclear, yet despite this vacuum of knowledge, often irreversible treatments involving hormone therapy and genital surgical mutilation are becoming the norm.

As with everything that is happening in our brave new politically correct world, we are being exposed to surgical procedures with names most of us have never before heard. The procedure on both males and females are benignly referred to as gender confirmation surgery (GDS), or genitoplasty, to align their natal sex-based characteristics with their otherwise chosen gender.

Transfeminine transition involves procedures to transform those born as males to transition to become female. The removal of the penis is a penectomy, and of the testicles an orchiectomy, the latter often accompanied by vaginoplasty, the creation of an external vagina, and perhaps a feminizing genitoplasty, the further creation of an internal vagina. Other procedures may include breast implantation, and gluteoplasty to increase buttock size, and chondrolaryngoplasty to minimize the appearance of the Adam’s Apple. And finally we have facial feminization surgery (FFS), which may include rhinoplasty on the nose.

Transmasculine transition is the attempt to transform those born into a female body to resemble that of a male body. Masculinizing genitoplasty is the procedure to create a penis from the tissue of the labia. Additional procedures may include a mastectomy—removal of the breasts, and a hysterectomy, the removal of the uterus. Facial surgery may also be undertaken.

At what cost, you ask? Currently, the cost of full transexual surgery runs around US$100,000.00. Less if you chance it and travel to Asia. Then there is the inevitable cost of psychiatric and/or psychological counselling.

A subject that is rarely addressed is the distress a growing number of those who have undergone transexual transition, who later regret the procedures and are forced to live in a body they no longer want.

The great tragedy is the growing number of children, some as young as 10-years, many of whom have yet experienced puberty. And the courts are backing them, ruling they do not need the approval of their parents. In another blog, entitled…For those who thought this insanity would never gain traction…The nightmare has begun…I report on one case in Canada where the father of a 12-year old daughter who had known mental problems, was jailed for attempting to assert his parental rights, stripped from him by the courts, in protecting his daughter from sex change surgery.

One dedicated children’s hospital in Australia reported an increase in the number of young people seeking gender transition rose from around 15 to 300 per year in just six years. How many world-wide is not known, and why the sudden influx? Are there millions of potential candidates for transgender procedures who are suddenly coming out of the cupboard as did homosexuals before them? Or are they being influenced by our teachers and social media who are telling them there is no such thing as gender and they can be either one they choose?

Then we have the question of public facilities. Will cities, councils and businesses be required to install two additional toilet facilities for trans-gender customers? Will the military have to supply accommodation in addition to the cis-gender accommodation they now have? And will jails be confronted with the same problem involving segregation? Jails are a cesspool of life at the bottom of the ladder. It is frightening to think what may happen to transgender people, of both persuasions, if they were place in general population.

Is it creating potentially more problems? For my part I believe we are opening Pandora’s Box to another global epidemic that will come back to haunt us in the near future. But in my defence, I have been fiercely heterosexual since puberty, and have not walked in the shoes of those who profess gender identity disorder. I just hope it works out for them.