Our lives, security, and freedom of choice as to how we conduct ourselves and raise our children are under attack as never before in living history. We are witnessing the rise of leftist/socialist thinking that is striking at the very heart of global stability. 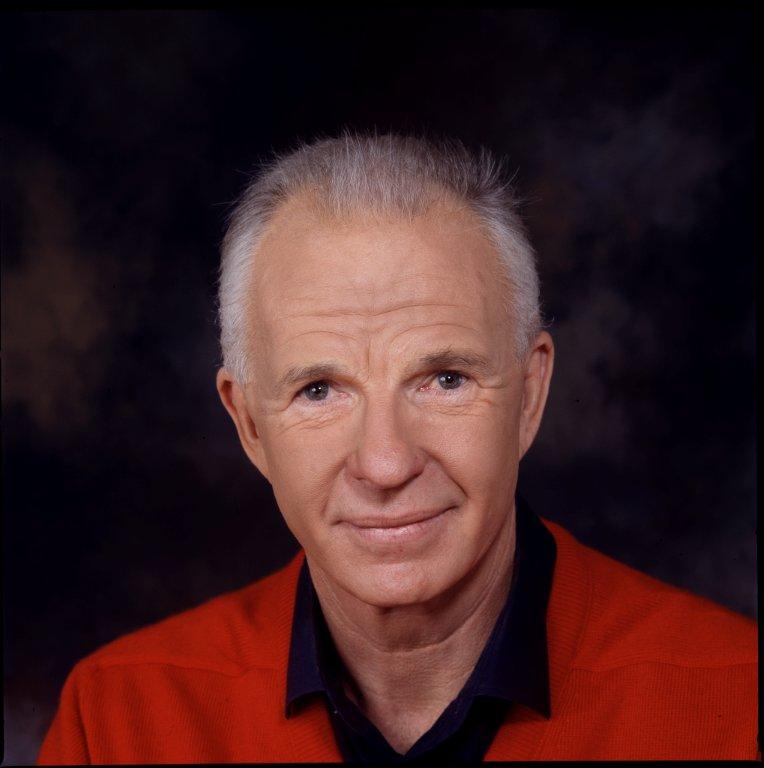 An octogenarian, Dr Robert Harris served in the Royal Australian Navy in Malaya in 1956, becoming a veteran at age 18 years. While in New Guinea he was a member of the Papua and New Guinea Volunteer Rifles, a Citizens Military Force that was originally formed by plantation owners and businessmen to assist the Australian Defence Force in fighting the Japanese invasion during World War II.

He served in three Police services: the Victoria State Police (1957-59), the Royal Papua & New Guinea Constabulary (RPNGC: 1959-65), and the Australian Capital Territory Police (now Australian Federal Police: 1967-69). At age 21 years and two months, he was the youngest person to hold the rank of Sub-Inspector (U.S. Lieutenant) in the RPNGC. He became the only Police Officer at that time to undertake a series of foot patrols into the jungles of New Guinea to assist Native Affairs officers in locating, arresting and prosecuting murderers.

Robert has been awarded three military​ and two police medals for service to his country.

Robert is a life-long devotee of bodybuilding. He was a member of the Victoria Police Wrestling Team and gained a Black Belt in Tae Kwon Do. He was Physical Training and Unarmed Combat Instructor for the ACT Police, and a founding member of the Special Patrol (a.k.a. Hoodlum Squad). He played representative Rugby Union football in civilian life, and in the combined British Commonwealth Naval Dempster Cup completion.

A former Police Prosecutor with the RPNGC in Rabaul, on leaving the police service Robert commenced a double degree in Law and Economics at Queensland University in Australia. Choosing to pursue a different career path, he enrolled with Palmer College in the United States, graduating with a degree of Doctor of Chiropractic in 1978. He served on the faculty of two universities in California and practised in California and Arizona. Now in his fifth decade in practice, he continues to run a successful clinic in Australia. 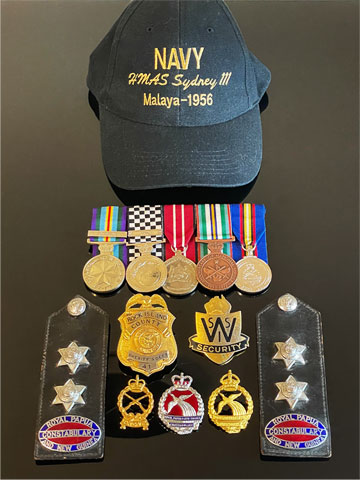 Never satisfied with one challenge at a time. Robert has been the proprietor of nine business enterprises. These included: hotel licensee; wholesale and retail seafood; processing and export of lobsters tails; industrial security, and a childcare centre in Australia. While attending Palmer College in the United States he owned and operated the Mill Creek Trailer Park and the French Connection Restaurant, both in Illinois.

With an Australian top-ten bestseller and a total of eight books to his credit, Robert’s diverse life experiences, coupled with a keen interest in cosmology, psychology, physiology, evolution, health, and international politics, supported by a worldview based on extensive travel, equips him well to write authoritatively on his chosen subjects. 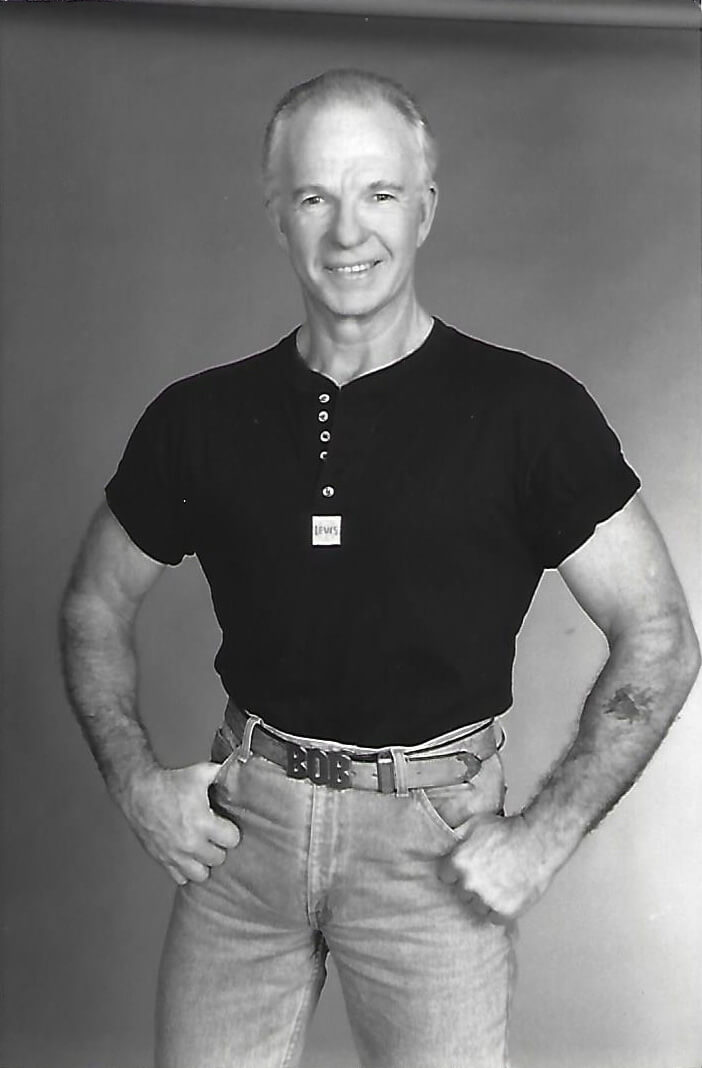 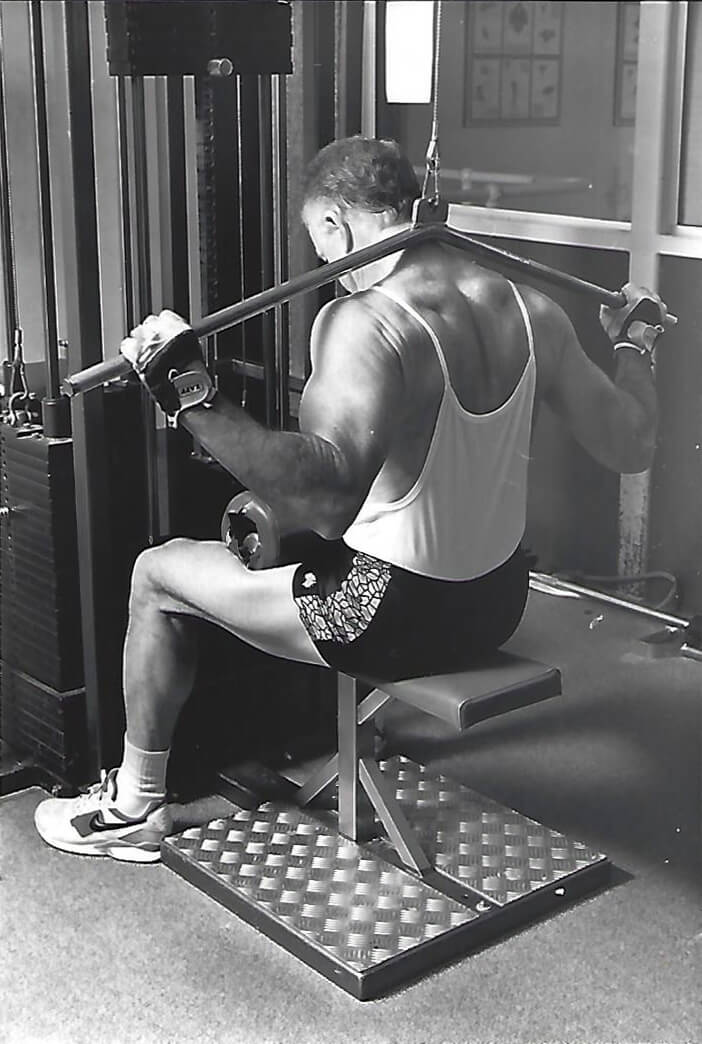 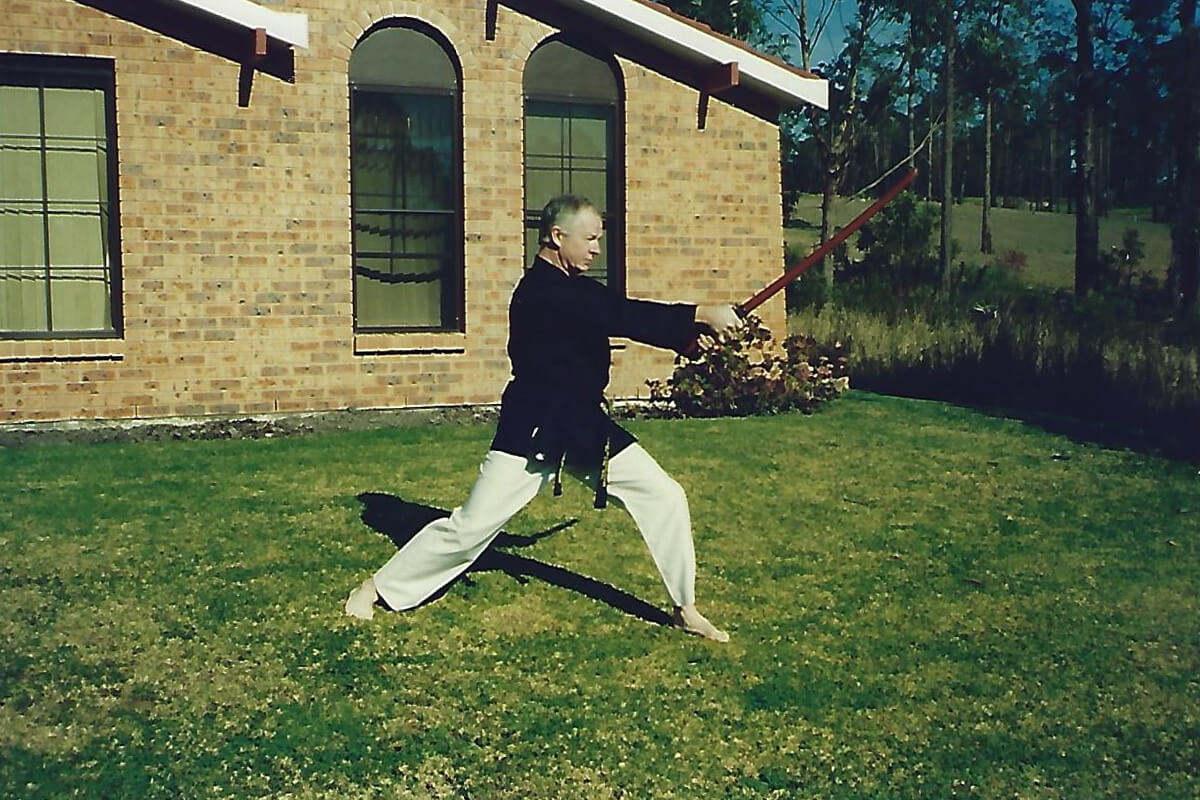 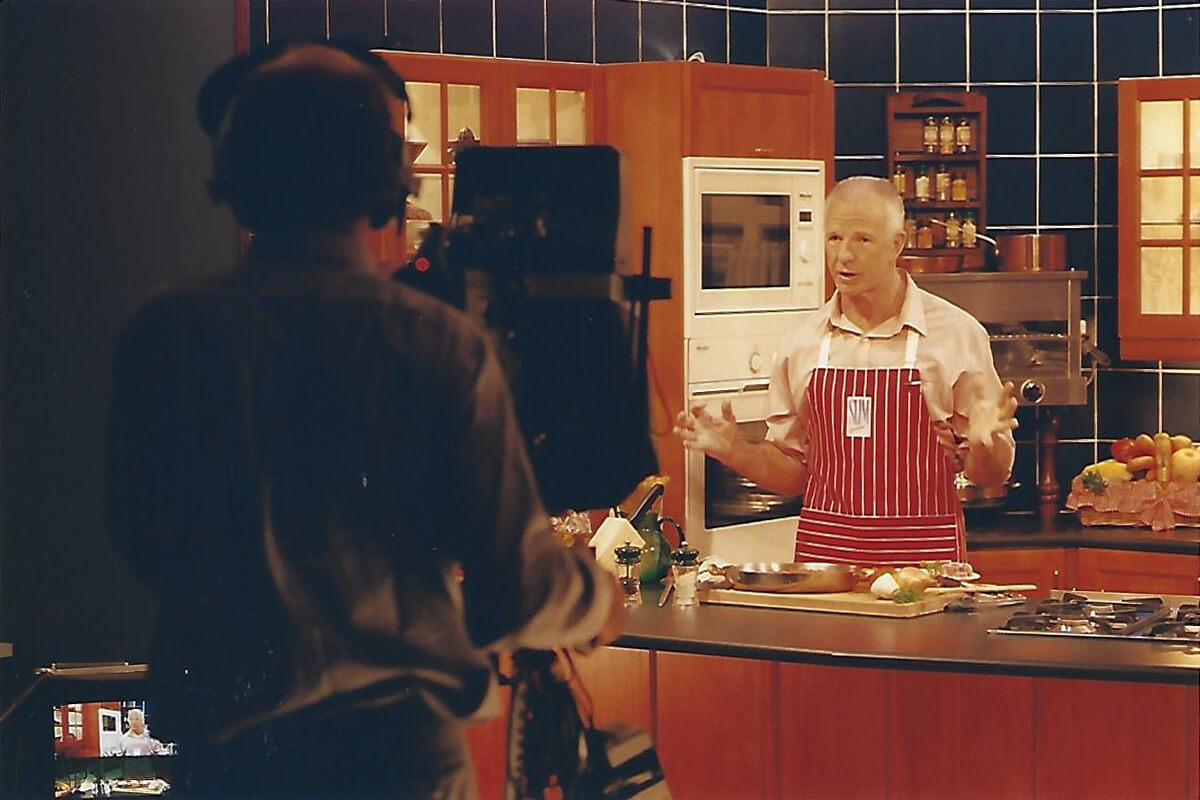